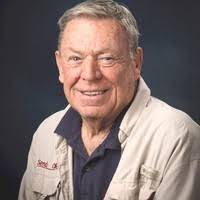 It is with great sadness that we announce the passing of a former Affiliate member, Jan Savage.

AHWD - At Home With Diversity